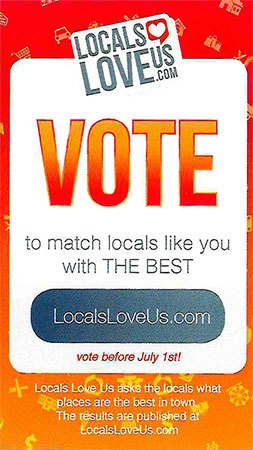 By the time your baby reaches three years of age, they will have developed 20 primary teeth—ten on top and ten on bottom. All of these teeth are already in the gums when they are born. These include the central incisors, lateral incisors, canines, first molars, and second molars. This time is hard for baby and parents alike, because a fussy baby is not a happy baby. Often the early baby teeth come in pairs, so that when a tooth on one side has erupted, the baby can be fussy as the matching tooth on the other side is going to erupt as well.

These teeth will start falling out when the child is six, making way for the permanent teeth to come through. By the time your child is twelve, they will have lost all of their primary teeth.

When a mother-to-be is pregnant, during her second trimester of pregnancy, her baby’s tooth buds begin to form under the gums in the baby’s mouth. As the roots grow, they force the crown up. This pressure on the tissues breaks them down, getting thinner and thinner until they break the tissue and the tooth erupts.

The bottom teeth in the front of baby’s mouth (central incisors) emerge first, and next up are the four teeth on the upper front of the mouth (central and lateral incisors). Then you will see the canine teeth (the pointy ones between the incisors and the molars). They are thin so they usually slide through without much fuss.

Around 12 months, the first molars will arrive in the back of baby’s mouth. They can cause the gums to bulge, and possibly a blue cyst over the molar before it erupts as fluid builds up, and as the sac erupts when the tooth breaks through, popping the cyst, you might even see blood.

One of the things you can do to help your baby feel better is rub your baby’s gums gently (using light pressure) with a clean finger or even a cold spoon. To clean the gums, use a clean, damp washcloth along the top and bottom of the gums. After your baby’s teeth start coming through, brush them 2-3 times a day with a small, soft-bristled toothbrush and water.

Your baby should have their first dentist visit by the time they hit their first birthday, generally six months after their first tooth erupts. If you have any questions for our staff, you can reach us at 318-742-2272.